Having returned to Edinburgh after the summer recess, our Member of the Scottish Parliament, Alexander Burnett, has been much in the news of late. As the Opposition spokesman on Energy, not least amongst the current topics is the first delivery of shale gas from the United States during the last week. The subject is controversial. The Government have declared a moratorium on fracking on environmental grounds, whilst they are quite prepared to accept shale gas from other countries. Alexander is due to make a speech on the subject at a shale conference shortly after this Banner is issued. The debate rolls on. 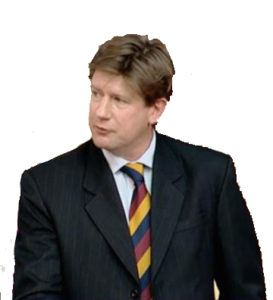