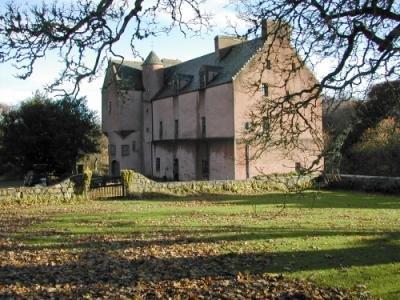 More about BURNETTS, CASTLES AND FIREPLACES

As readers may soon be aware, I have been doing quite a lot of research into the history of Crathes […]

There is much debate about the origins of the Burnetts and the correct version may never be known. My […]

Sir Robert made his fortune in California. Sir Thomas had a successful military career. The younger brother “trod the boards.” […]

Burnetts from Scotland to Australia

Greetings; Those of you who were unable to attend the Gathering 2009 missed out on a wonderful trip. The Opening […]

Blake Burnett of Campbellford, Canada writes wondering how he would find out from of which section of the Burnett family […]