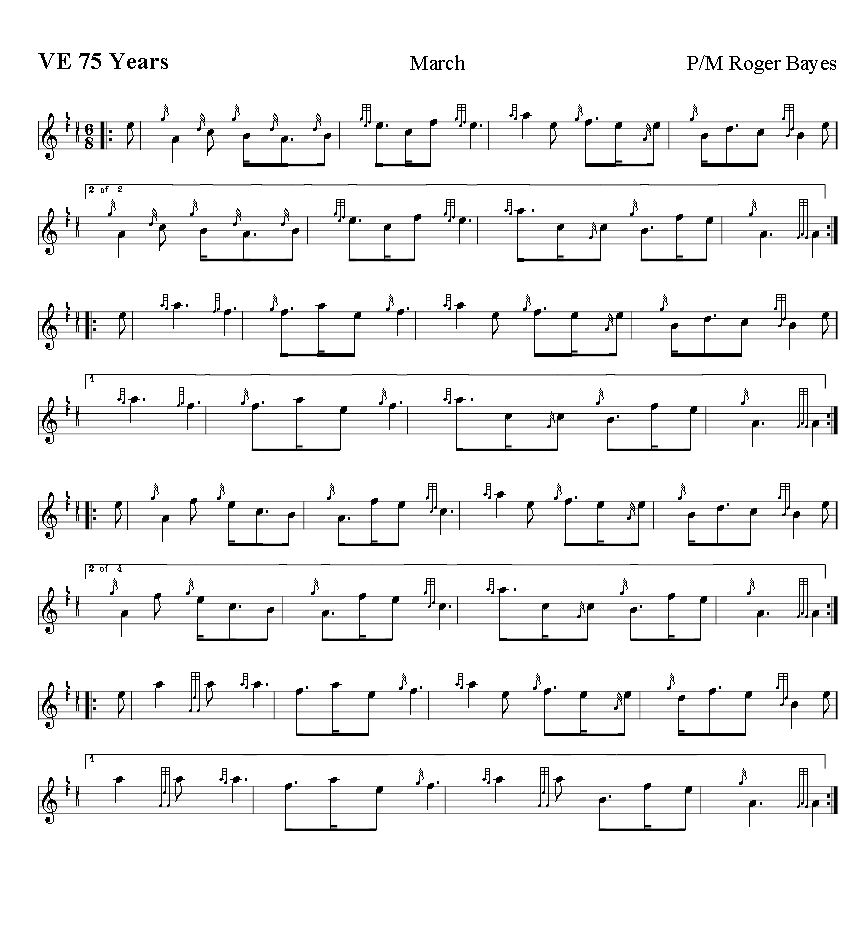 I pass on this message from Bruno Peek, the Queen’s Pageantmaster for VE day. Lady Jane MacRae, a keen piper […]

A Burnett Coat of Arms From Canada