A recent enquirer sought to trace the ancestors of Benjamin Franklin Burnett born on 14th April 1826 in North Carolina. […]

We are grateful to Ron Esler for setting up the Burnett tent at the Allison Games. Phyllis would have been […]

A Little News from John Burnett

A Waterspout and a Gargoyle

If there is one family that have been most prominent at all our reunions, it is that of the Burnetts […] 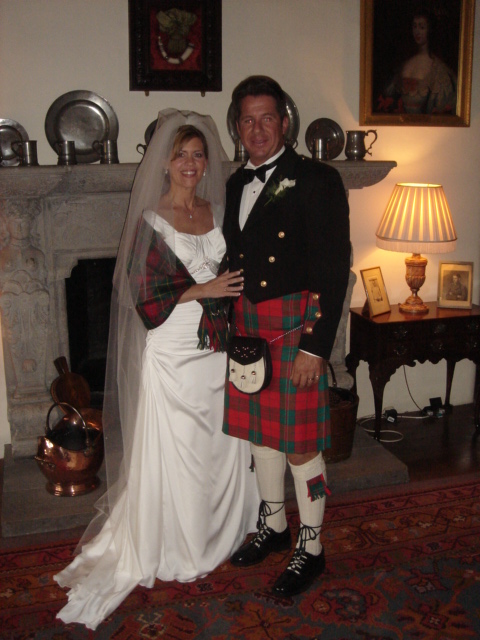 We were very pleased and honoured that Crathes was chosen for the marriage on May 26th of Andrea Marie Burnett, […]

HOB Members Jacky Daugherty with her mother Evelyn Kafura, and Eric Cattell representing The House of Burnett at the […]