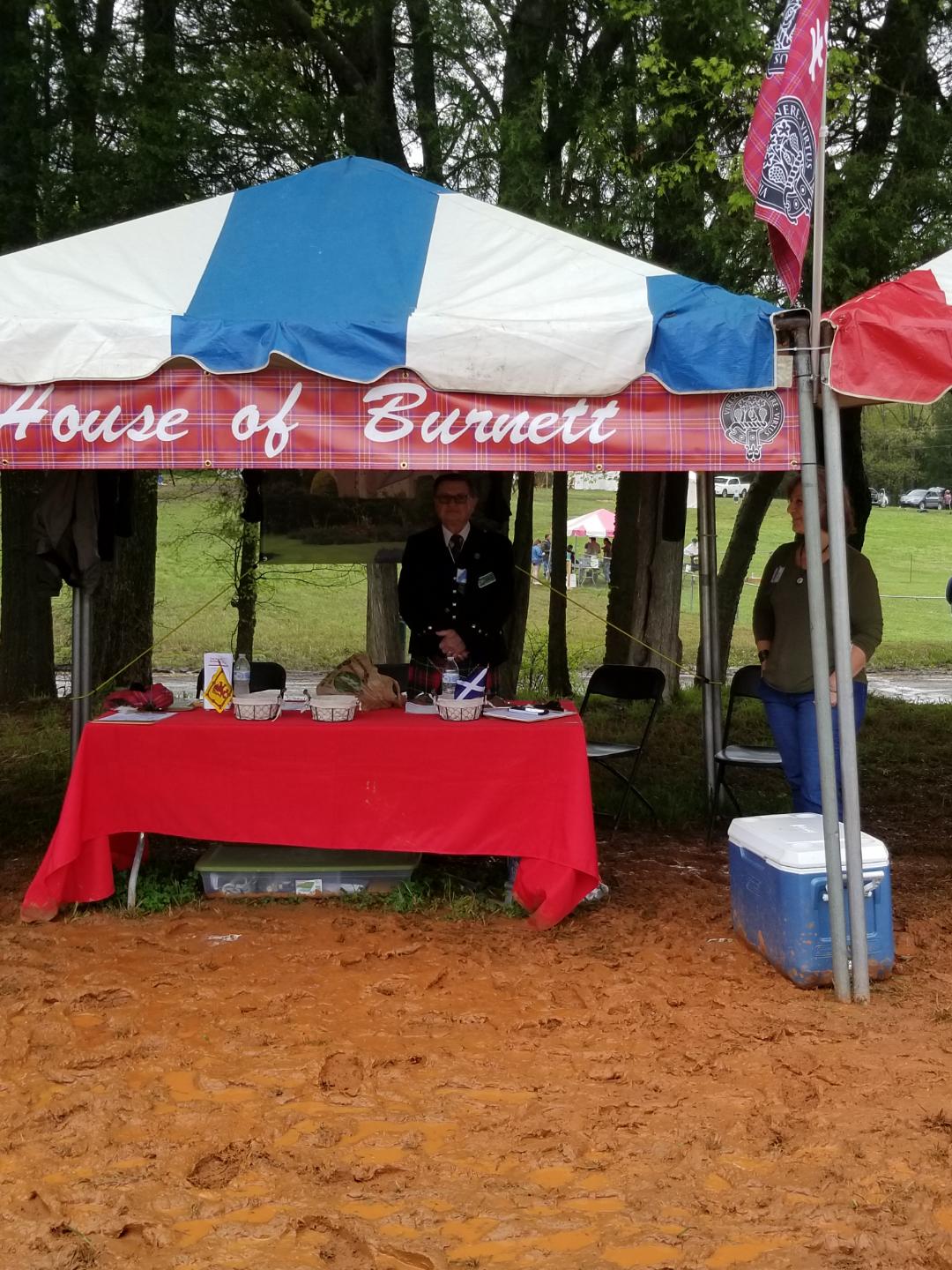 News from recent Highland Games and details of forthcoming events

Jim Burnett reports from The Loch Norman Highland Games which were held on April 13-14.  There was plenty of rain and mud with the convener Harry Burnett assisted by Lt. James Burnette.  Terry and Sally Burnett, as well as Jonathan and Liz Blum also attended and helped with the tent management.

Even with 4 inches of mud in front of the tent and water flowing in the tent, we still had a few Burnetts or relatives of Burnetts to stop.  There were about 100 clans attending with several that either left early or failed to show due to the bad weather. 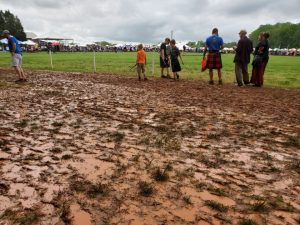 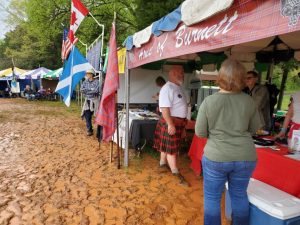 The Convenor was Terry Burnett 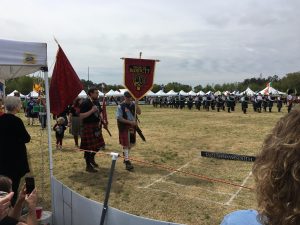 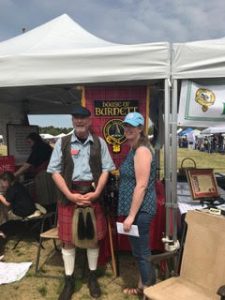 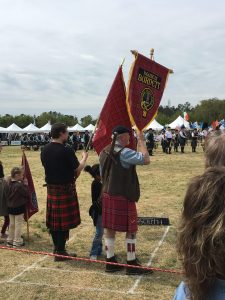 Terry Burnett carrying the Burnett banner, his son-in-law, Ryan and daughter, Anna with their two kids London and Annabelle 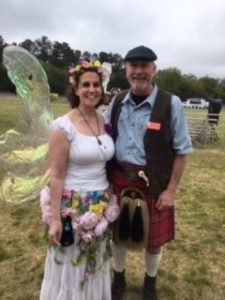 Terry Burnett and a Fairy who stopped by 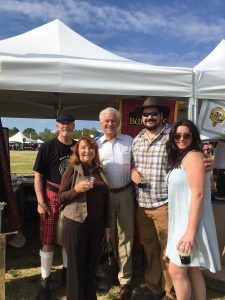 These are pictures taken by John M Burnett of Tucson, Arizona at the Tartan Day Celebration held there on Saturday, April 6 at the Button Pub 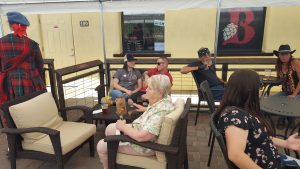 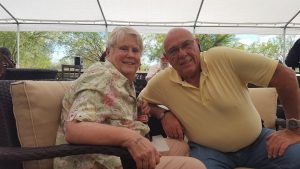 Pictured are John M Burnett and his wife Katie.

John is the Convenor of the Tucson Highland Games for the House of Burnett in November. 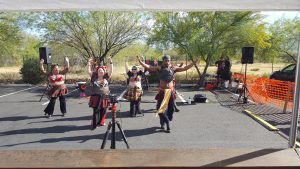 The dancers at Tucson Tartan Day at Buttons Brew House, correct name not Buttons Pub. Too interesting to not include! 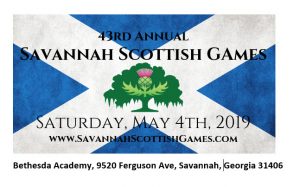 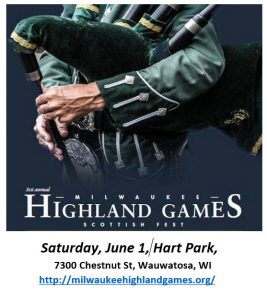 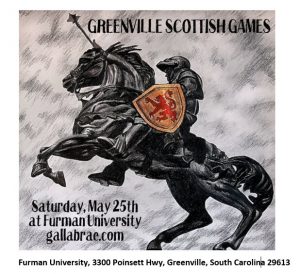 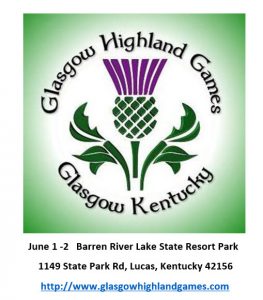